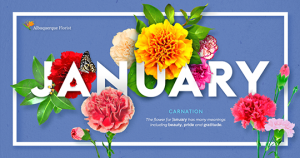 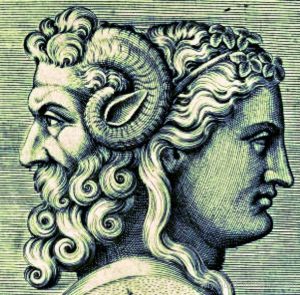 The month of January is named after the Roman god of doors, Janus, because this month is the door into the new year. Janus is also called the two-faced god. He represents all beginnings and possesses the ability to see all things past and future.

Interestingly the birth flower for January is the Carnation which symbolizes admiration, love and distinction. The birth stone for January is the Garnet, which is a semiprecious stone known to bring good health and peace. These fit in nicely with our conditions as we are distinct from others with disabilities as ours are not visible most of the time.  As a group we are here to support each other in helping people feel loved and at peace when the conditions become unbearable but we can also admire the effort of others who have suffered for many years and can still smile and are prepared to help others. As for the Roman God Janus, we need to keep looking back as well as going forward so that we can learn to pace ourselves and move towards making our lifes more carefree and more auspicious for the future ahead.

On the night of Friday 24th at The Theatre Royal Dumfries, we were entertained by Carina MacLeod and her FIBRO MY ARTH! show. There was a good turn out of members and we enjoyed a night of laughing at our symptoms. Carina is trying to raise awareness of Fibromyalgia to people in Scotland. In the hope that people will get a better understanding of the condition and what we suffer day to day which can be invisible to the majority of the public.

The monthly meeting on 5th March will be the last at the Midsteeple. From April onwards these meetings will be at Turning Point Scotland, 22 Newall Terrace. Any further updates will be posted here in Upcoming Events and on our Facebook Page. 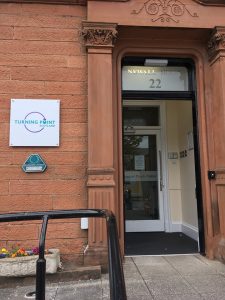 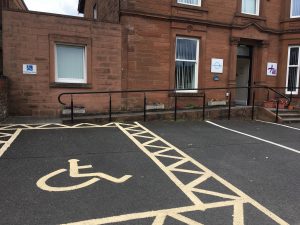 The Health Council have offered to take up the ME survey on behalf of the Scottish Government.  further information to follow. Craig will keep us updated via Facebook. We have a visit by them provisionally booked for March meeting.

Dates for your diary:

6 February: Group meeting – Midsteeple Box office at 13.00 – 15.00
Emma Munro from our local CAB will attend to update us on the current situation with benefits.

22 March: Pop-up Meeting at Castle Douglas Garden Centre Coffee shop at 13.00. Come for a blether and peruse their menu or daily specials for lunch, snack or a cuppa.

The Best, Strangest and Worst of 2019

Low – Dose Naltrexone as a Treatment for CFS

The Prevalence of ME/CFS In A Community Based Sample

MS Woman – Can be given cannabis drug (NEWSANDSTAR.CO.UK) 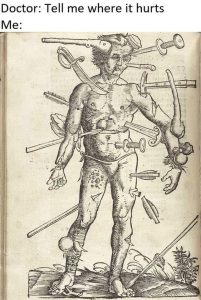 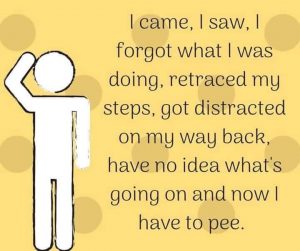 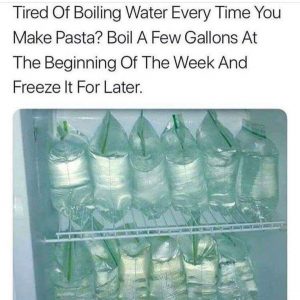 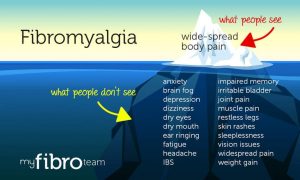 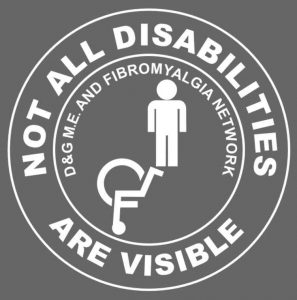 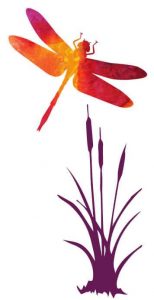 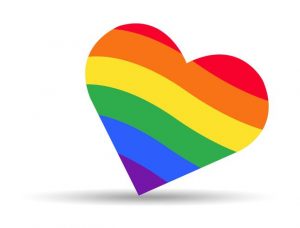